Sulphur and its alternatives 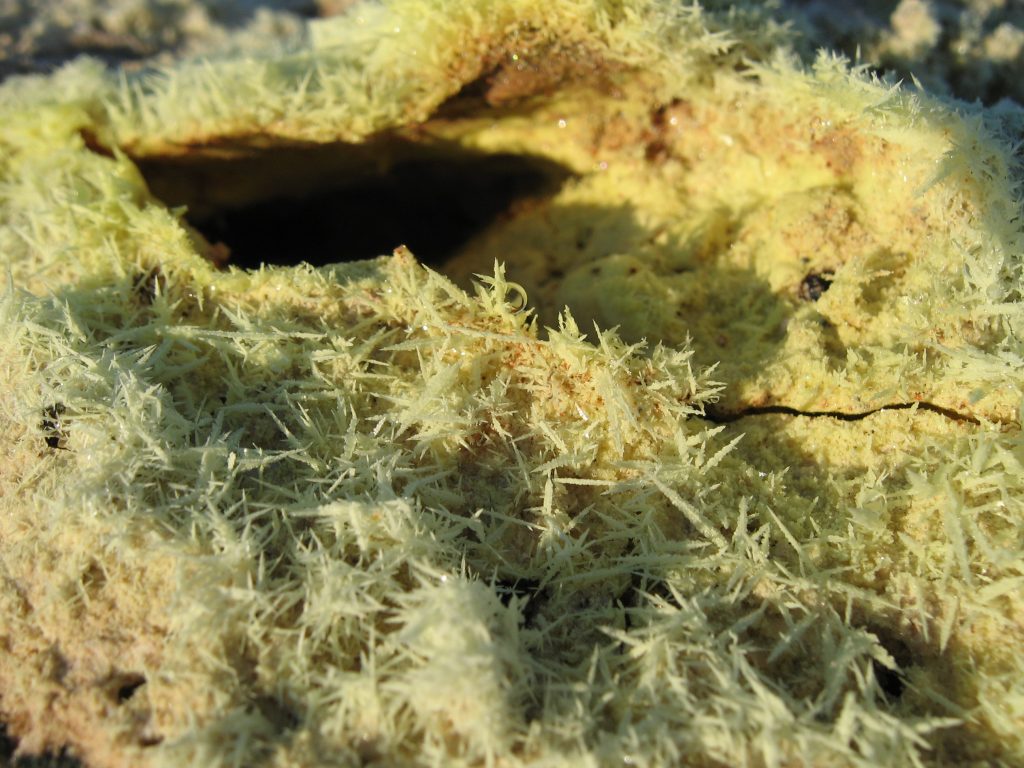 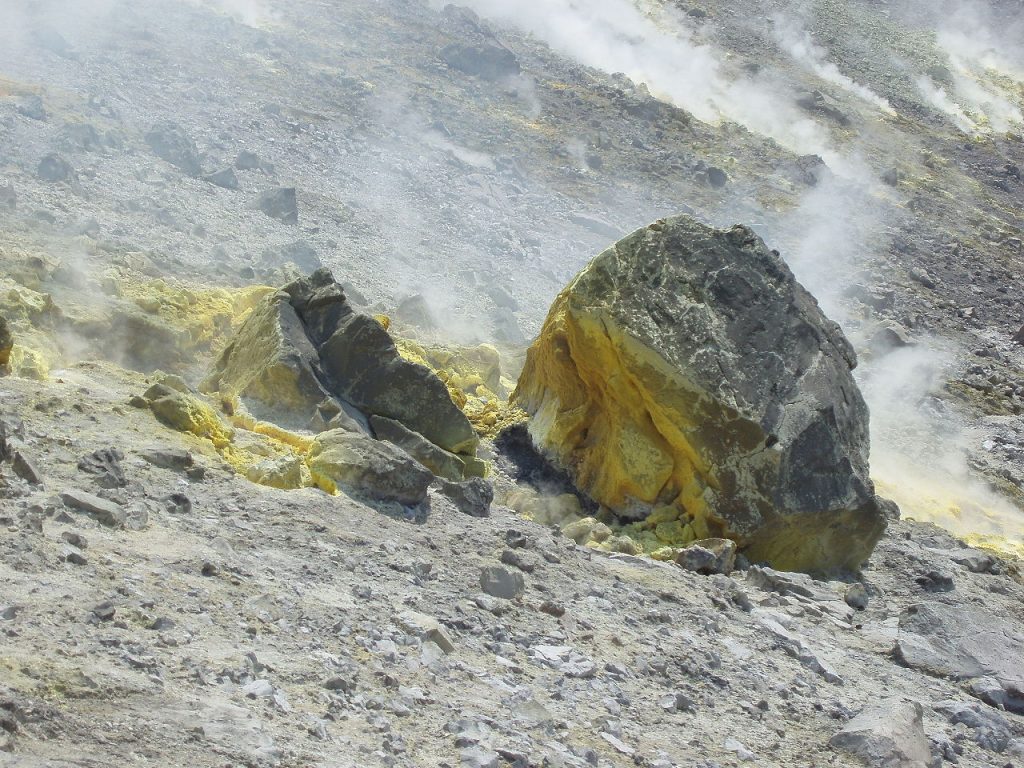 What are the possibilities?

1/ Many un-sulphured wines (not all, of course) are made with ascorbic acid, or potassium sorbate, or sterile filtration (1/3 of a micron). Potassium sorbate is dangerous in my view.

There is currently in fact a European programme to ban it, at least for organic wines. Ascorbic acid (vitamin C) does not go with the ethos of those who “make their vines speak”.  Sterile filtrations (I/3 of a micron) are in my opinion quite disadvantageous to the wine. Taste a wine just before and just after sterile filtration and you will see what I mean. It is easily understood in this context that by removing yeasts, micro-organisms, richness etc., one can say that a part of the “soul” of the wine remains in the filter even if it tries to rebuild itself a bit in the months following the filtration.

2/ It is certainly possible in a certain number of cases (not for sweet or late harvest wines) to make a wine without sulphur, because there is always a bit of sulphur present naturally in the lees. If the wine does not have to travel far, if it is shipped with a good chain of temperature control and if it is stocked in the right conditions, it is possible, though accidents are still frequent. We see too much un-sulphured wine made by good wine makers that appear in a bad light when tasted abroad and even in France, which often serves as an argument for the detractors of organic and biodynamic wines.

3/ This raises the question of sulphur and which arguments for opposing it along with the question that is practically never asked: what kind of sulphur are we talking about? Because volcanic or mined sulphur is very different from the sulphur dioxide that is currently being used.
Lets begin by saying that many foods have, or should naturally have, a bit of sulphur if they were produced through healthy agriculture. Lets also note that there is a family of plants, the “cruciferous”, whose task is to produce sulphur. Take the example of mustard – who would dream of banning it? The same goes for garlic, onion, radishes, horseradish, wasabi, etc. So why has sulphur become an enemy? In natural medicine, sulphur is often prescribed because there isn’t enough in conventional food.

In reality it would seem that the lobbies of the chemical industry have tried to make sulphur, along with Bordeaux mixture (bouillie bordelaise – which is another interesting subject) an enemy, undoubtedly to limit the progression of natural agriculture which is eating in to their lucrative markets more and more.

When you use mined or volcanic sulphur, which are more active because they are younger, the doses compared to sulphur dioxide are divided by 2, 3, or even 4, depending on the situation, with an identical protective effect against oxidation. Why?

One must first understand that a sulphur coming directly from nature is very different in character, one might say “personality”, hence in its effects as well, than one produced as a bi-product of a petroleum refinery, for example. The nature of a substance depends on the processes from which it issues. If the matrix is natural, the substance is not energetically identical to that coming from chemical reactions that are at times rather violently imposed by man. This may seem rather surprising, yet it is true when one tries to understand the essence of matter.

In addition, it is a fact that when natural sulphur is used in the moments after its combustion, it is extremely active. A small machine that makes it possible to integrate sulphur vapours directly into the wine without racking increases its efficiency quite palpably, while remaining well below the level of noxious doses. Thanks to a biodynamic Loire Valley engineer / wine maker for having invented it !

A final point is that a wine produced through living agriculture is capable, for reasons that still remain to be determined, of defending itself and of combining free (wild) and active sulphur into integrated sulphur that is barely active in less than twenty-four hours if it wishes. This is certainly true for wines coming from biodynamic vineyards that are full of expression. 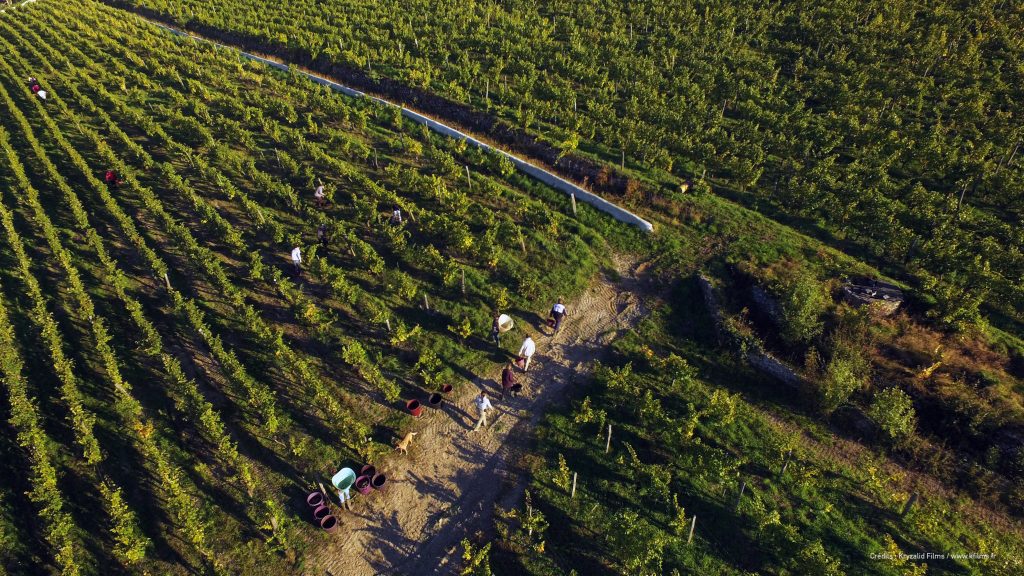 Sulphur, if it has been “denatured” can modify the taste of wine. In the case of volcanic or mined sulphur added in small doses through combustion to the wine, I am not certain it changes the taste at all. The debate is still open.

I hope that these comments will allow for a greater understanding of sulphur. For me, the combat for or against sulphur is often one of not seeing the forest for the trees…